The History of the First Bookmakers

The history of sports betting began long before people started organizing these processes. After all, people’s opinions often diverge, which is why we get into an argument and want to prove our case. And what better way to prove that you are right than not a big jackpot? If you also like betting, then sports betting Ghana will bring you a lot of fun and new experiences.

Today we will learn the history of sports betting, and when bookmakers first appeared.

In ancient Rome, gladiator fights were common, and spectators in the arenas argued for the victory of their favorite. In the harsh ancient Roman law, there was a law called Lex aleatoric (from alea — dice), which is considered the first law on betting. Even then, in the third century BC, gambling was prohibited, but sports betting was allowed.

History of Betting in Europe And England

The decrees issued by the European monarchs in the future testified to the development of gambling and betting on them. Thus, the French king Louis the Saint 1254 issued an edict prohibiting gambling on the territory of the country on pain of punishment with a whip. In 1710, Queen Anne of England declared debts at rates a “matter of honor” without legal consequences.

The evolution of betting and gambling was on its way, and its natural stage was the appearance of bookmakers. According to some sources, Richard Tattersall began to take bets on horse racing for the first time in 1766, according to others – in 1790, William Ogden. The relations between the size of the bet and the winnings of each horse were established: this is how the first betting coefficients appeared.

Betting has been developing for a long time on racetracks: horse racing was then the most popular entertainment on both sides of the Atlantic Ocean. Similar organizations soon appeared in France, the USA, and other countries. 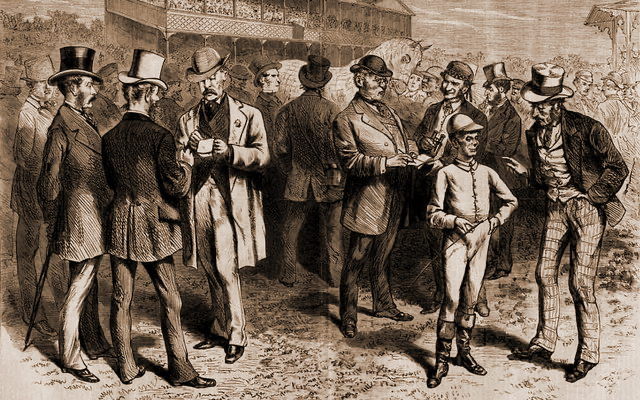 The activities of bookmakers in those years were not regulated by law. As a result, their clients had to rely only on the honesty and decency of the bidders. In 1850, Leviathan Davis and Fred Swindell opened the first bookmaker’s office in London. Its founders made sports predictions and distributed leaflets with chances of winning.

Joseph Oller is considered the owner of the first sweepstakes (by the way, he also founded the famous Moulin Rouge cabaret). In 1865, he opened a central cash register in Paris to accept mortgages from gamblers. This enterprise was a great success and caused the opening of several other similar cash registers. At the end of the 19th century, laws regulating sweepstakes were adopted in France, Great Britain, and other countries.

The first online bet was made in 1996. It was accepted by Intertops, which received a license for online betting in the small island state of the Caribbean, Antigua, and Barbuda. In 1994, this country, being an offshore zone, received from the WTO the right to issue such licenses. In the future, other betting companies preferred to be based offshore due to tax benefits. By 2001, the volume of the online sports betting market exceeded two billion dollars, and the number of players reached eight million. In 2002, bettors were able to place Live bets for the first time.

Intertops has also become a pioneer in the development of mobile betting applications. In 2000, the first such software was launched that allows you to place online bets from mobile devices. 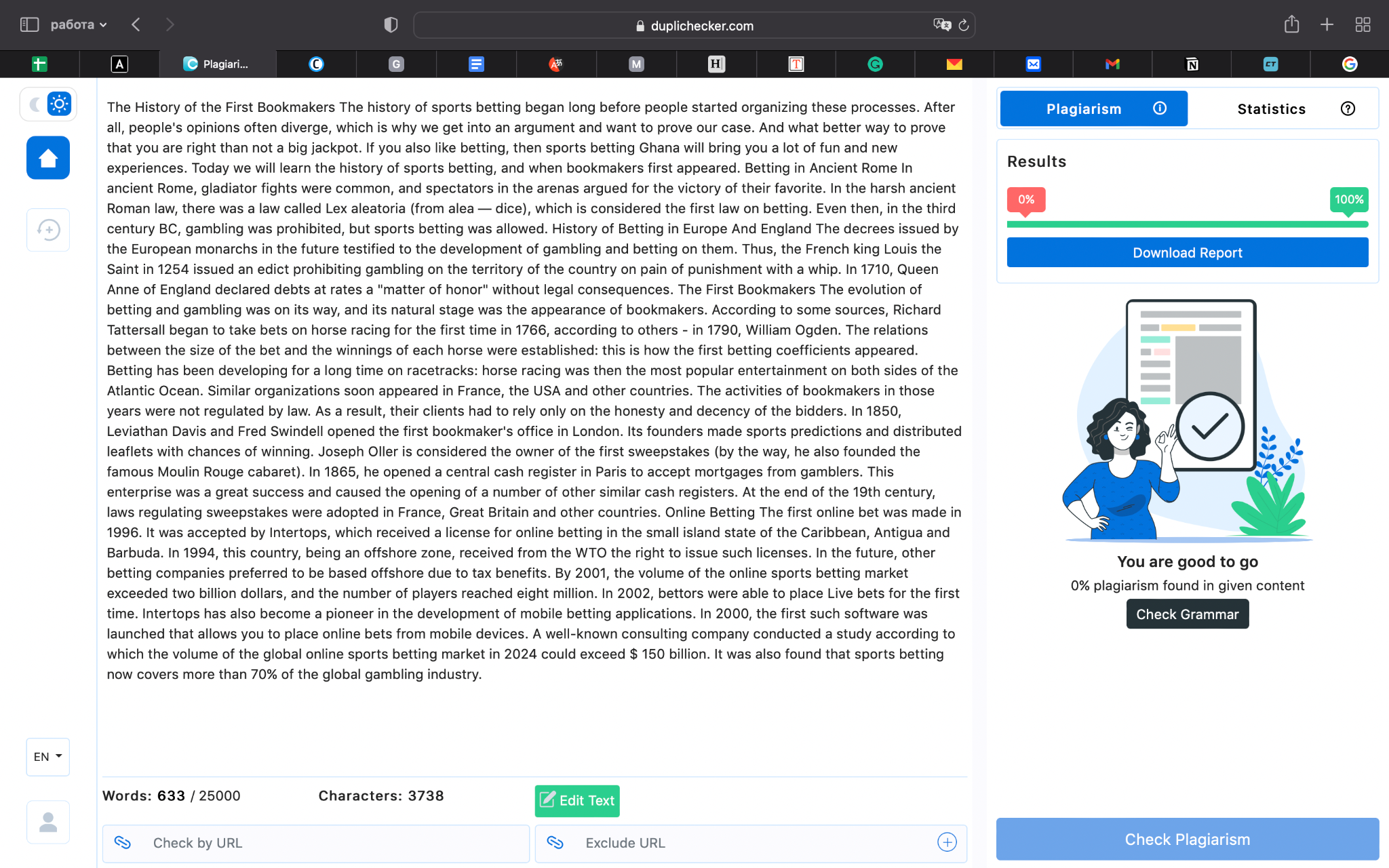